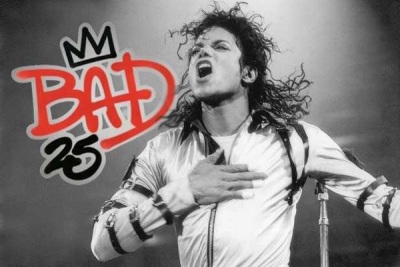 I don’t want to have a discussion about the accusations against Michael Jackson. I have my own ideas about a man who never had the chance to be a boy. It’s a sad story.

This post is for MJ fans who believe in protecting innocent life.

Following are some of the lyrics:

I also wanted to mention this song because I do have a pro-life novel coming up in the future. You’ll see the connection to this song when it’s out. Until then, enjoy the song.

I have to do it in a way so I don’t offend girls who have gotten abortions or bring back guilt trips so it has to be done carefully…I have to really think about it. (Jackson reportedly wrote)